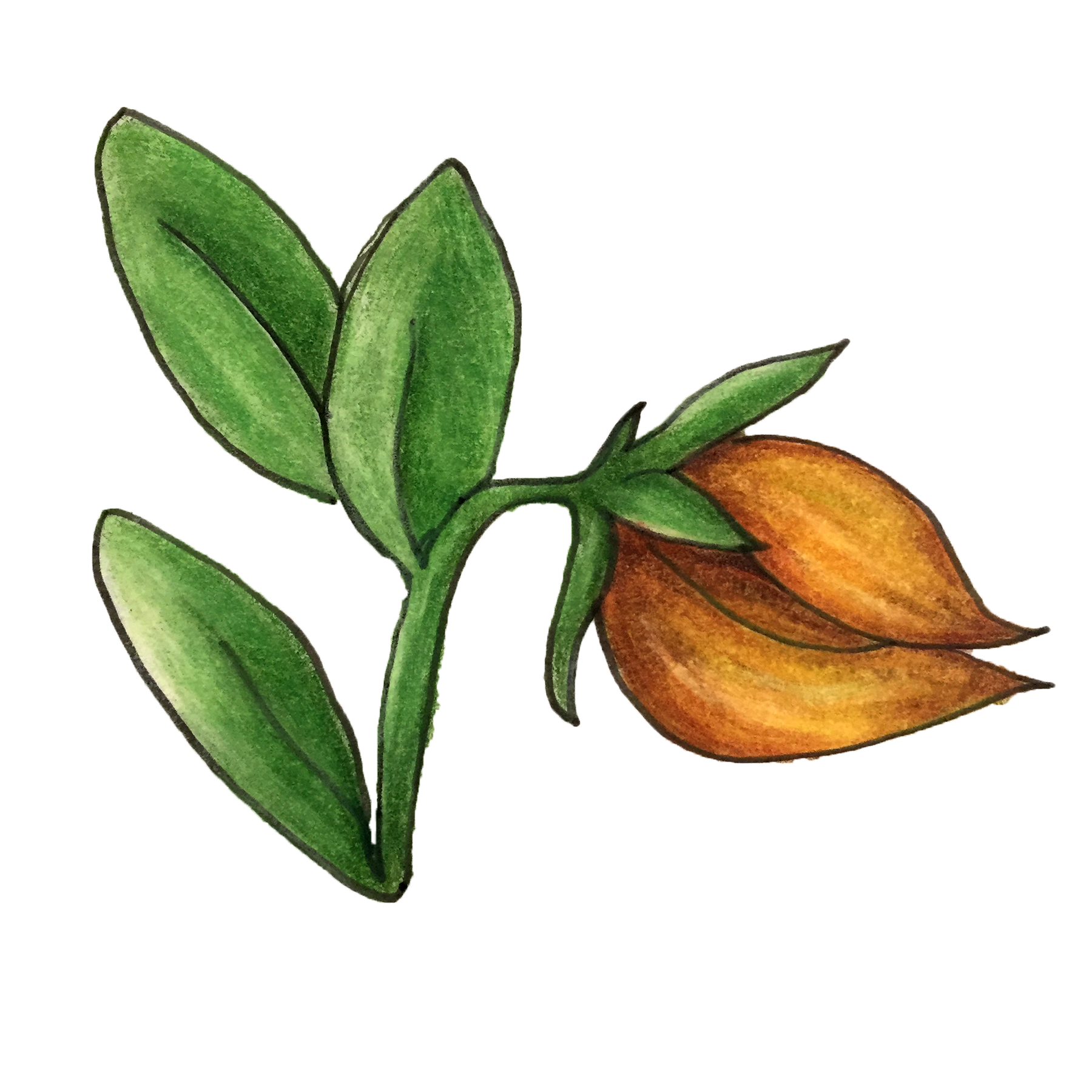 Jojoba Oil comes from the seeds of the Simmondsia chinensis plant, a native shrub of the Southwestern United States and Mexico. Our Jojoba Oil is organic, cold-pressed, unrefined, and produced in the USA.

Despite it's name, Jojoba Oil isn't an oil at all, but rather a mixture of long chain monounsaturated liquid wax esters. This unique composition makes Jojoba Oil the most structurally and chemically similar vegetable oil to human sebum (the oil of the skin), which is made up in large part by wax mono esters. This similarity allows the skin to most readily recognize and accept jojoba oil as sebum, making it an effective agent in skin soothing and in oil and acne control. Jojoba oil is an excellent multi-tasker, working simultaneously to moisturize the skin, dissolve sebum buildup, unclog pores and hair follicles, and keep acne causing bacteria at bay with antibacterial and fungicidal properties.

Jojoba is anti-inflammatory and rich in antioxidants, vitamin E, and B-complex vitamins. As a result, jojoba is excellent for treating acne, sunburn, psoriasis, eczema, and dry or chapped skin. It may also be used topically for hair re-growth.

Jojoba oil's shelf life and stability is considerably higher than other oils because of its wax composition. As a result, the oil retains its beneficial properties for longer and seldom encounters problems with rancidity. It is also antibacterial and a fungicide.