Recycling is not enough

Recycling is a big deal, and it's something we've worked very hard as a society to make common practice. But recycling is not enough. We have to choose differently. 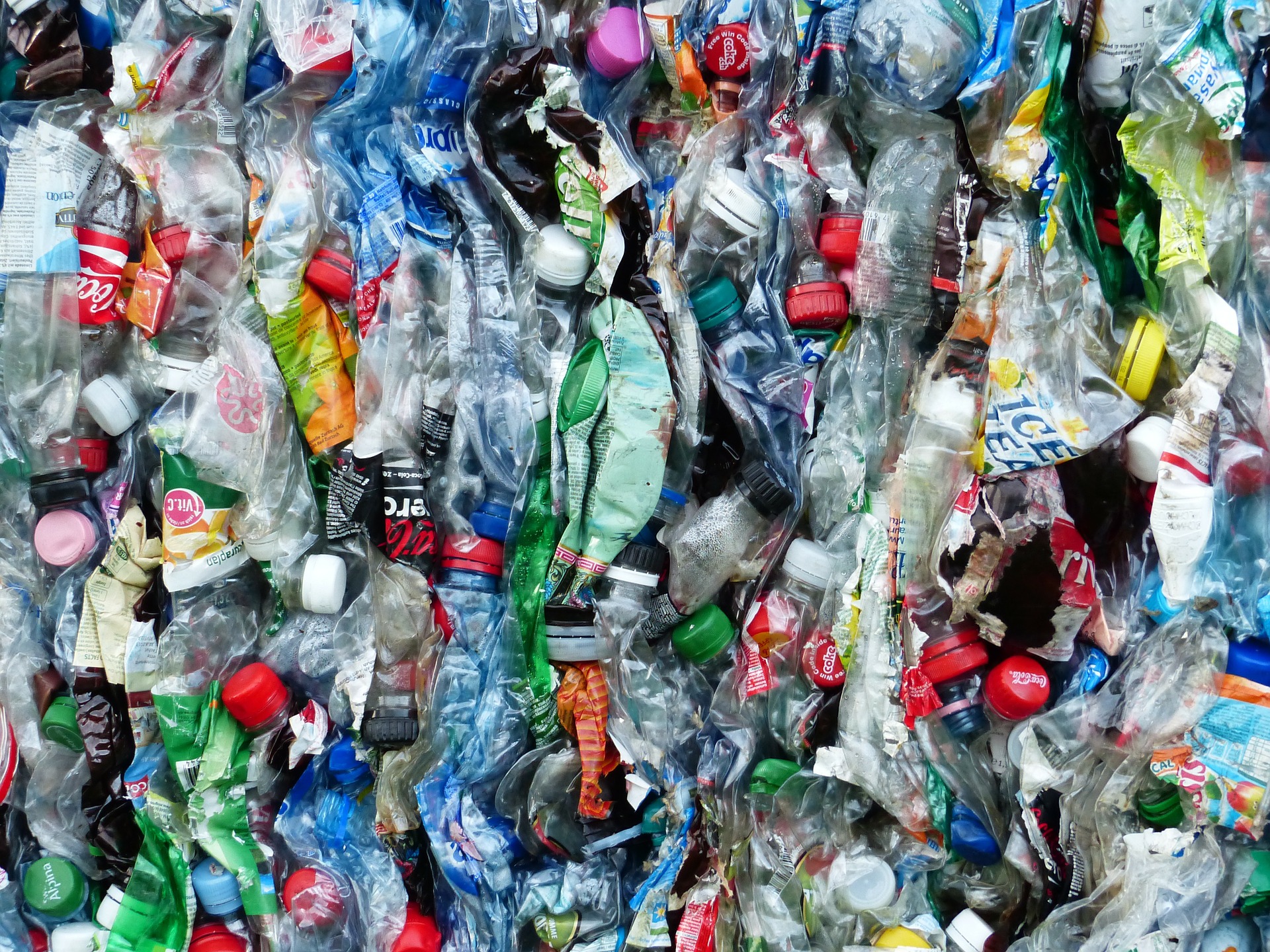 It's true that lots of what has gone directly to the landfill (or oceans, etc.) has been because of a decision not to recycle, but did you know that a large portion of what you do try to recycle also goes to the landfill?

Just because you put it in the recycling does not mean it gets recycled.

Recycling has very specific rules, and failure to follow those rules has severe consequences. An estimated 25% of everything consumers put in recycling bins becomes trash because programs can't recycle them.2,3 Obviously, recycling centers can't recycle bowling balls or Christmas lights (which, yes, they receive), but it's not the case that they can just toss an individual item and continue processing. No, often, individual inappropriate items can send a whole load to the landfill. PSA, please stop recycling disposable coffee cups, and clean your plastic (and check what kinds your city takes).3

In another huge blow to recycling, China stopped buying "foreign garbage" (what we call "recycling") at the end of 2017. To make matters worse, the country now accepts recycling that is only 0.5% impure, a nearly impossible standard to meet with our current systems. China used to be one of the biggest importers worldwide of recyclables (and a huge market for the West Coast of the US, in particular), and the radical shift has been catastrophic, leaving many communities – including here in Seattle – without anywhere to send lots of their recycling.4 As a result, an estimated 120 million tons of plastic will have nowhere to go by 2030. Let's also clarify that China is not to blame for you and me generating so much waste.

There's a whole issue here of waste in general, but let's stay focused on recycling.

Recycling is a band-aid that makes us feel better but doesn't stop the bleeding.

Recycling is a huge, important development in mitigating the impacts of living in a post-industrial-revolution world. However, too often, recycling gives us a false sense of security that allows us to use things wastefully without feeling guilty enough about it. How many times have you used a single-use item and told yourself, "oh well, at least I'll recycle it," to stem your guilt? It's happened to all of us.

But, since we're in cosmetics here, let's think about our recycling problem in terms of personal care products. Out of all of the lip balm and lipstick tubes, compacts, foundation bottles, etc. that you've ever owned, how many have you recycled? This isn't to cast blame, but to make a practical point. We often don't recycle these things – in fact, about 86% of Americans don't recycle personal care products. What's more, many systems can't recycle these things because they're too small and mess up the machinery.

With this in mind, you can imagine that it makes me crazy to see this word, "recyclable," thrown all over the place when it comes to cosmetics packaging. It's great that these beautiful tubes could, hypothetically, be recycled, but not enough of them are, and any recyclable that's not recycled is just trash.

So, even if it's not what we're used to, or mildly inconvenient, let's choose recyclable and biodegradable whenever we can because at least then when it ends up in the trash, we can take some tiny amount of comfort in knowing it won't stick around forever.*, **, 5

*Forever meaning about 450 years for plastic to break down.
** This is not an endorsement of disposables, rather an admission that everything, eventually, has an end-of-life.

P.S. I'm not perfect. My trash for the year does not fit in a mason jar. This is a call for all of us to do the best we can in each moment, and to think twice before making an earth-dirty decision.

Toxins in Your Cosmetics and What You Need to Know

Why Oil is Good for Your Skin

The Truth about Natural Beauty